Eric the Actor Calls in About His Dream Job 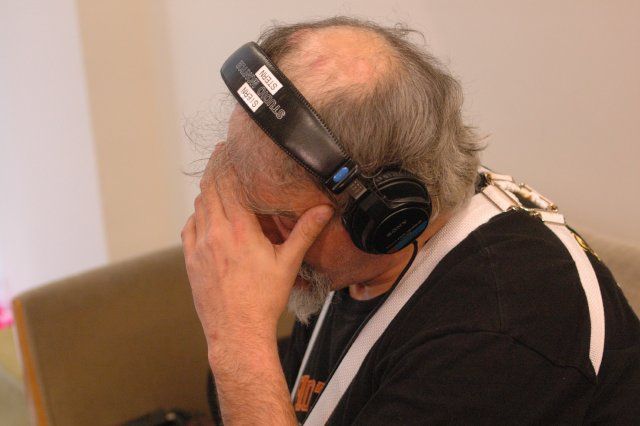 Jeff the Drunk’s doctor called in to say there was “infection in the bone” in Jeff’s backside, and that he was prescribing antibiotics for the condition.

The doctor proceeded to note he didn’t know how long Jeff would be in the hospital before admitting he’d actually seen worse infections than Jeff’s.

Howard then asked if Jeff’s condition was “serious,” and the doctor explained it was because it meant Jeff would need to be on antibiotics for at least four to six weeks. The doctor went on to say Jeff’s condition wasn’t an ulcer, and was, in fact, “a lot worse” than that.