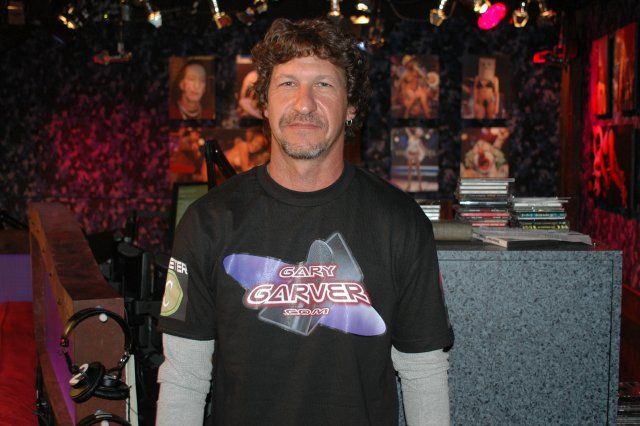 Gary Garver, the show’s “interviewer of the stars,” came into the studio, and mentioned he had an Internet television show he was promoting. When Robin questioned the legitimacy of the show, Gary said Garrett Morris and Sam Simon were just two of the guests who’d already appeared on it.

Howard then got to a recent interview Gary did with Lorenzo Lamas at an event, where Gary was thrown out on the grounds that he’d been kicked out several times in the past. Howard also played clips of Gary getting into an argument with magician, Criss Angel, as well as him talking to boxer, Leon Spinx.