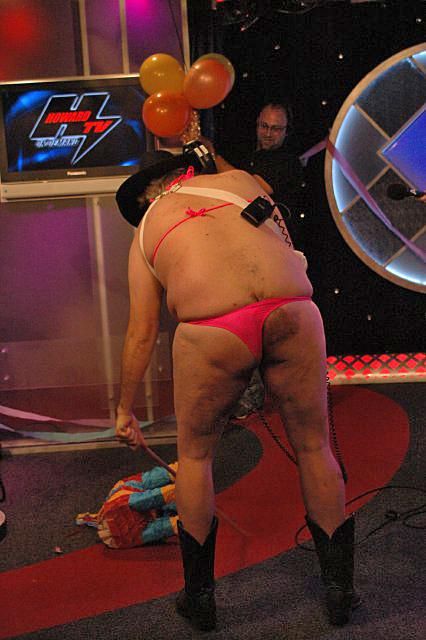 Jeff the Drunk called in to report he “almost bled to death” in the hospital yesterday. Jeff explained he had been sitting in a chair for a little while when he noticed his pants were “soaked in blood” yesterday afternoon, and that doctors hadn’t warned him about the possibility of his incision bleeding the way it did.

Jeff added he didn’t plan on going home from the hospital for at least two or three weeks, and Howard pointed out that, staying in bed and not doing anything, sounded like Jeff’s normal life anyway.