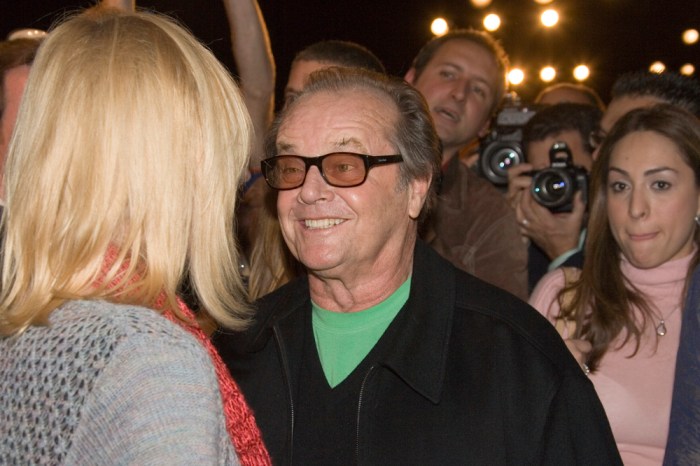 Howard played a clip of Gary Garver talking to Jack Nicolson at a golfing event.

During the interview, Jack mentioned that he wasn’t aware that “Howard was a golf enthusiast” while adding, when asked, that he wanted to be remembered for his “smile.”

Jack went on to say he thought Paris Hilton was talented and that she was “a wonderful lady.”

When Gary next asked Jack to describe Howard in one word, he replied with “curly headed, tall, good looking and a little nervous.”

Gary then asked Jack who he’d choose as his partner if he was forced to have gay sex, to which he responded, “I don’t get forced into anything.”