Lee tries his luck with Roxanne 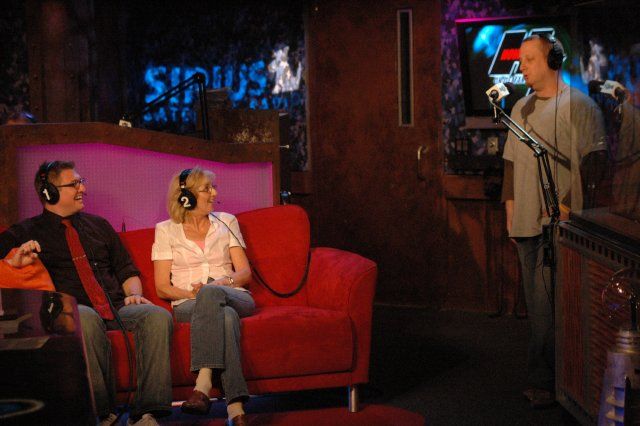 Howard invited the first candidate/coworker to have sex with Roxanne, Lee, into the studio. Lee remarked that, not only was it very strange to have Jason approach him about having sex with his mother, but this morning Jason asked if he was getting hard. Roxanne went on to explain that she was picky about who she had sex with, saying that she had to have connection with the person first. Howard thought this meant she didn’t like the way Lee looked but Roxanne insisted it was more than looks and said she would have to talk to Lee for a while to know if there was a connection.