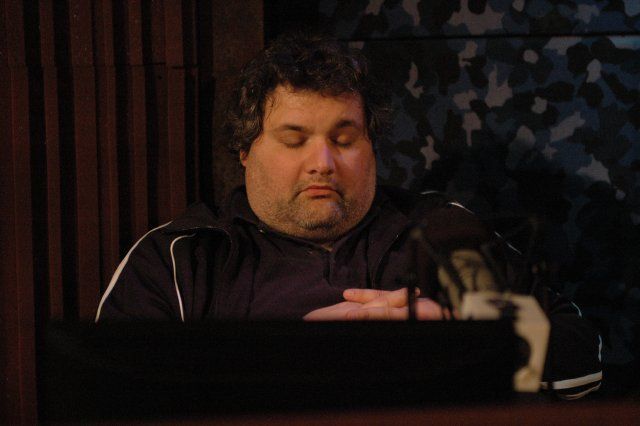 A caller asked Artie if he was indeed staying with show, as he claimed after his Letterman appearance, and Artie confirmed that he was not leaving, saying “that’s the official word from the Lange camp.”

Howard said he took Artie in a back room and beat him into submission.

Artie laughed, and repeated that he was staying.