It's been one year since Howard started studying chess. 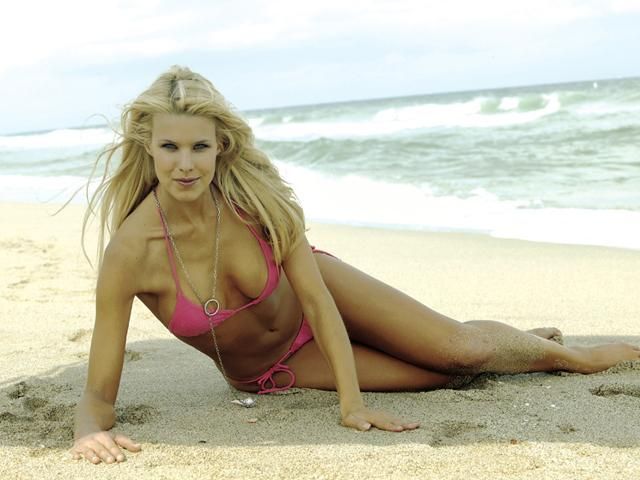 Howard confessed that he was difficult to live with, which surprised no one, particularly Robin. Gary came in to say that Howard becomes obsessed with things, and Howard has recognized that his latest obsession, chess, sometimes gets in the way of his relationship. Beth said that Howard was her number one hobby, but Howard’s number one hobby is chess. Beth then revealed that Howard is going to be celebrating his one-year anniversary of “seriously studying chess.” Ralph called to ask Beth how she puts up with Howard’s constant complaining. Beth said she just brushes it off. Dr. Ablow declared that Howard must encourage Beth to say what she really feels. Artie commented that the last time she was on the show, Beth recoiled when Howard told her that her family didn’t really want to throw them an engagement party in Pittsburgh. Beth said she did, and talked to Howard about it later. She then acknowledged that this will be Howard’s first trip to Pittsburgh, because she has previously been worried that Howard might not be comfortable there.