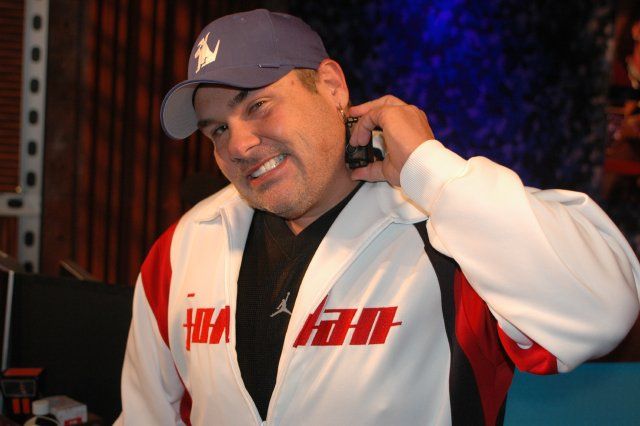 A caller said that during his “Cribs” special on HowardTV, Bubba the Love Sponge claimed that he often sits in a closet and cleans his guns.

Howard said he’d never cleaned his guns and added that Bubba once tried to become a professional wrestler, nearly ruining the wrestling industry in the process.

Everyone in the studio agreed that Bubba was crazy. Howard said he’d love to see a special JD episode of “Cribs” next.

Artie agreed and noted that he loved the tax benefits of buying his new “crib” in Jersey.