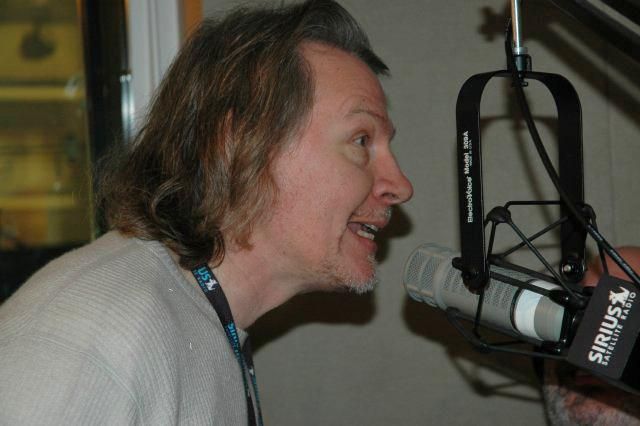 Howard said he was talking with Fred Norris about the Beatles recently, and neither of them thought young people knew the band very well. Executive producer Gary Dell’Abate brought in Lindsay, an intern, to prove Howard’s point. Howard sang three melodies, and Lindsay didn’t think any were Beatles songs.

Howard replied that the first was a Beatles song. Fred said Howard had sung an obscure Beatles song, noting that it was unfamiliar even to his own generation. Fred got increasingly upset at Howard, and Howard revealed that the whole point of the game was to piss Fred off, and, in fact, Gary had bet Howard $100 that Fred wouldn’t snap. Howard won.

A caller wanted to know what Fred did with the drop of Crackhead Bob saying “I am sorry.” Howard decided it was time for a moment with Fred and played the Fred theme song. Fred yelled at Howard for talking and playing the theme song over the caller’s question, and then played the drop.