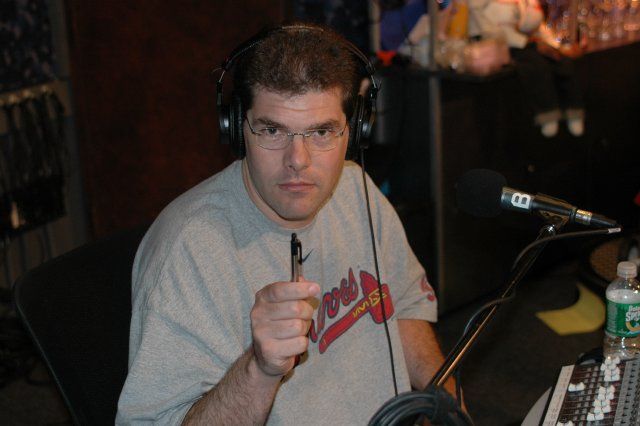 Howard started the show by talking with a caller who got kicked out of Starbucks recently. The guy, who claimed to be a “writer,” used a Starbucks branch as his “office” and let one female customer read one of his manuscripts. The next day, cops came to his house and told him he was banned from returning to the coffee shop. The woman had freaked out about a murder in the manuscript and worried that he might shoot up the place. Howard remarked that it was probably a good thing to be banned from Starbucks.

Howard then announced that The Howard Stern Music Special will re-air on the 4th of July with 6 additional hours of material. Jon Hein did some additional digging through the archives and uncovered quite a few memorable performances. Some of these new performances include: Led Zeppelin covers from Stone Temple Pilots and Incubus; the questionable vocal stylings of Enrique Iglesias and Mott the Hoople’s Ian Hunter; and an odd duet from Tiny Tim and Leslie West.