The New and Improved ‘Smart Paris’ 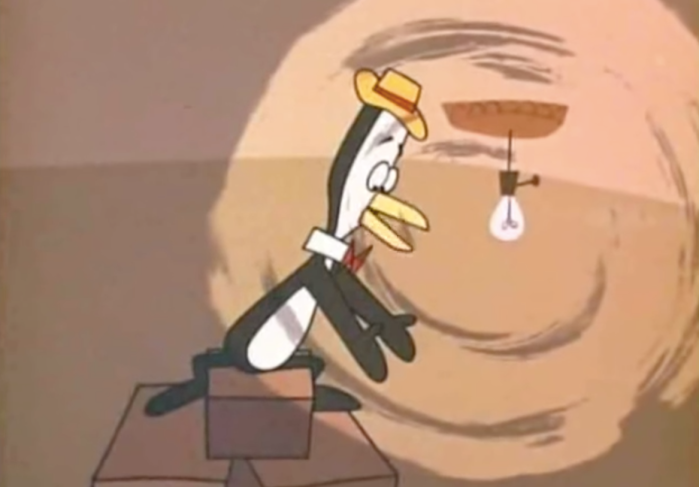 Howard played some clips of the live singers and band doing take after take of the song. With each successive take, the band got less and less enthusiastic.

Ben called in to ask what was going on, so Howard explained that the theme song’s recording session was included as an extra on a “Tennessee Tuxedo” DVD they had found on Amazon.com. Ben Stern said they’d record a million takes but always end up using the first one.

Howard noted that the respect Ben gave the performers inspired him to become a broadcaster, while Fred thought the monotony of recording take after take explained why Howard’s dad would sometimes come home in a bad mood.