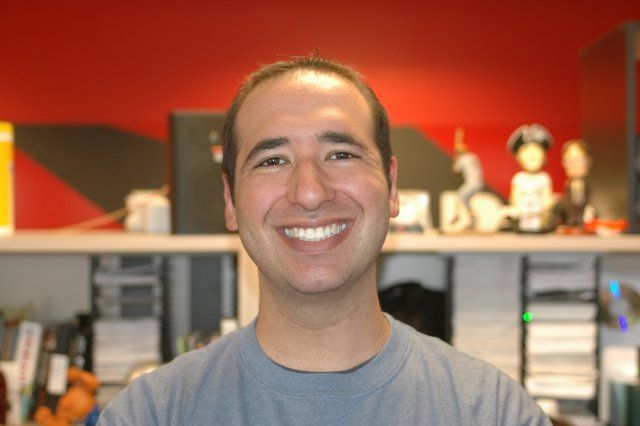 Artie remarked that Jason got engaged over the break. Jason came in to say that his fiancé always wanted to get engaged at Christmas, so he decorated their apartment like it was Christmas and asked her to marry him.

Artie said he was saddened by this announcement because it leaves him without any single co-workers who he can “roll with.” Howard noted that Jason was packing on the pounds again, and Jason admitted that he had a “bad Fourth of July weekend.”