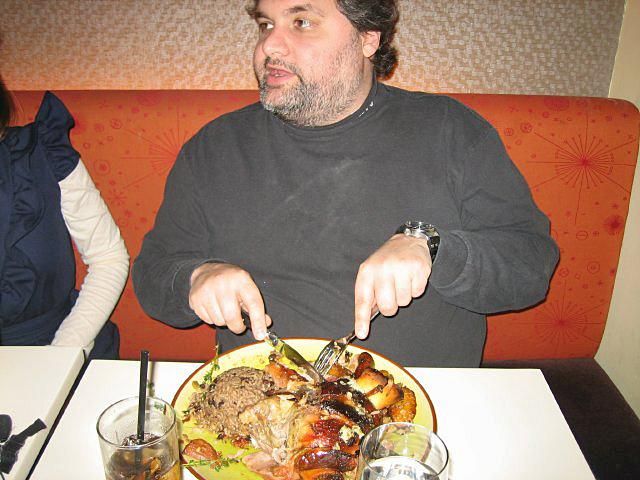 Artie said he went out on a date Saturday night, but he didn’t end up “sealing the deal.” Robin asked if he would see the girl again, and Artie said he would. Artie explained how he met her late night at a diner, and they ate “disco fries” and pancakes. The girl is 24.

During their time in the diner, a guy kept staring at Artie, so he asked the girl if she saw him too.

The girl said she knew him from work and he’d just wanted to meet Artie. Artie signed a bunch of DVDs for the guy, but it was a weird move, because it made him question her motives.

After eating, Artie gave her a ride home and kissed her.