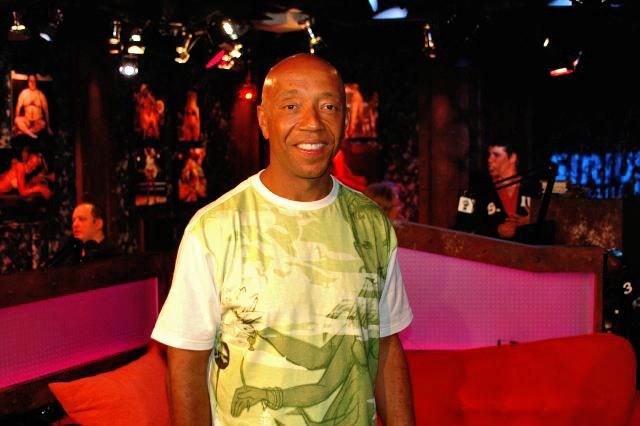 Howard asked Russell about his split from ex-wife Kimora Lee and Russell said he didn’t have a problem with her new boyfriend, Djimon Hounsou. He also revealed that he had settled down with a new girlfriend.

Russell also explained why he called Howard the n-word, despite once publicly denouncing its usage. He said that the “n-word” is a curse word, so he doesn’t want to hear it on mainstream media outlets.

Russell complained that the “Wack Pack Feedback” segment from yesterday made his “heart hurt” and Howard played some clips from the segment.

Russell told Howard a story about how he used to manage Madonna, but missed out on signing her to Def Jam.

Howard reported staffer Sal Governale was in the hall telling Russell Simmons he was the white devil who made the fake calls using the voices of Leon Spinks, Crazy Alice and Blue Iris. Sal came in to say he was just explaining to Russell that there were no hard feelings.