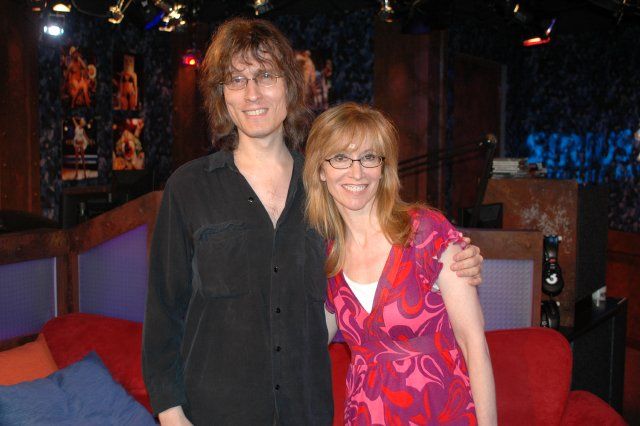 John the Stutterer called in, and Howard asked him if he’d like to have his own one-hour political commentary show.

John said he’d “loooooooooooooove to doooooooooooo it,” so Tim came in and told John that they’d try and schedule it for next Monday.

Howard asked if John wanted a co-host, but before he could answer, Robin suggested Lisa G. John said he love Lisa G to be his co-host, and went through a list of people he’d like to interview. Fred suggested that Ralph be John’s co-host.