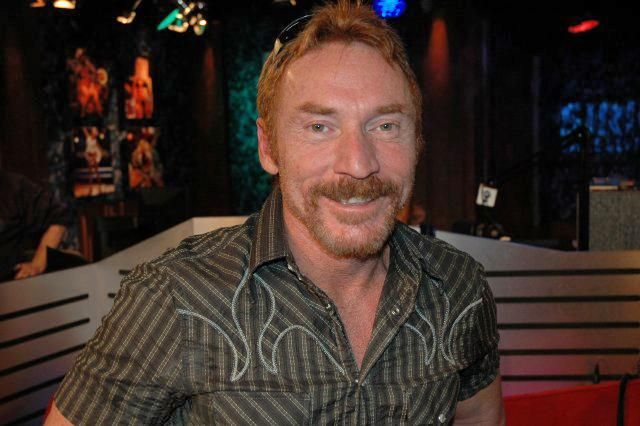 Danny Bonaduce joined the show and opened up about recent changes in his life. He confessed it was difficult to get a job since his reality show “Breaking Bonaduce” aired, so he jumped at the chance to make a paltry $300,000 a year as the co-host of Adam Carolla’s radio show.

Danny claimed that since he joined the crew, the show has gone from 24th to 5th in Los Angeles and all the way into No. 1 in several other markets. Danny then reported his new girlfriend was 25 and very into pleasing him, so the sex is better than it was with his ex.