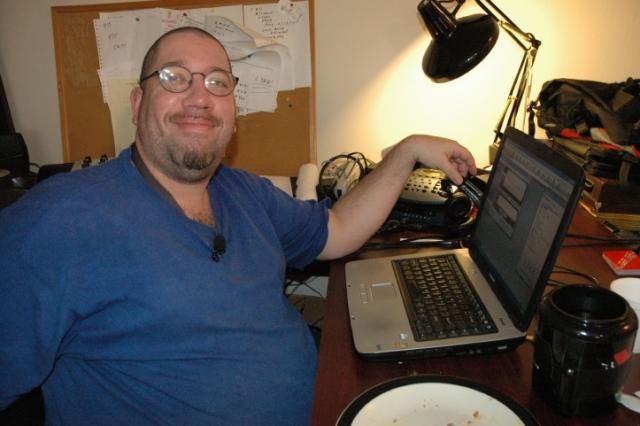 Photo: The Howard Stern Show
Artie said that High Pitch Eric came to Carolines and hung out backstage, but Artie had to instruct Teddy not to leave High Pitch alone in his dressing room. High Pitch called up to say he was living with Irish John and working as a construction laborer. Irish John called in to confirm Eric’s claims and added that Eric helped him through his own problems last year. Howard likened Eric’s situation to a swan’s transformation, when the father swan violently kicks his young swans out into the world to find their own ponds to live in, and thanked him for the update.
Previous Show Next Show