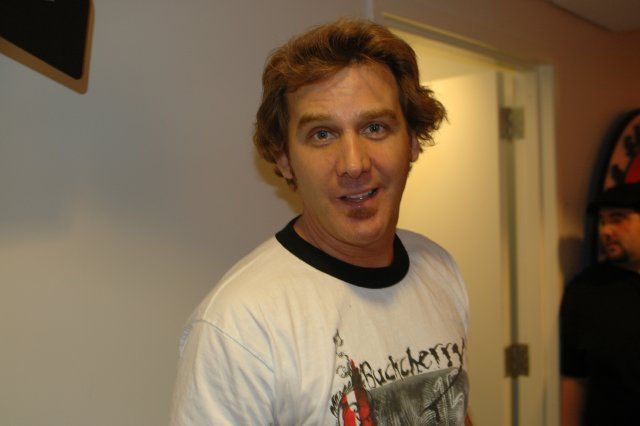 Howard brought in Jim Florentine to promote his current projects, and Jim told a story about eating “shit” at the Rocklahoma concert he went to with Richard a few weeks ago. Jim explained how he would go into a port-o-potty eating a plate of chili and beef stew, while Richard told everyone that Jim was eating “shit.”

Unfortunately, a really hot girl Jim had been “talking to” the night before was one of the people who caught him and was so grossed out she wouldn’t talk to him again. Jim also admitted that he likes to eat pepper and smell farts in the service of a joke.

Howard asked Jim how he was dealing with his fiancé, Jade’s recent suicide, and Jim told the crew that he now does work for suicide prevention charities. Jim said the women at the charities are really vulnerable, but “you can’t take advantage of that.”