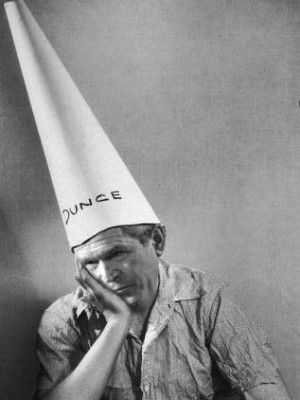 Howard welcomed everyone back saying he was embarrassed by statements he made in support of the Iraq War on Friday’s Master Tape Theater, adding that he couldn’t believe he ever bought President Bush’s “Weapons of Mass Destruction” claims.

Artie said Howard was only lied to, like the rest of the country. Howard noted that he almost called in to interrupt the tape so he could apologize and explain himself.

Nicole Bass Calls in to Discuss Her Troubles