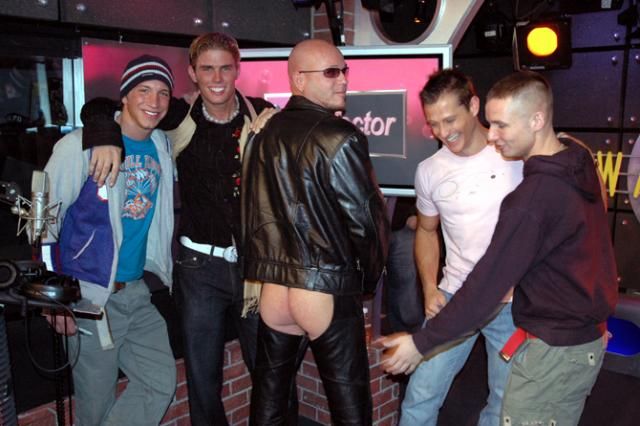 Howard remarked that former Senator Larry Craig shouldn’t have had to resign over his scandal just because it involved gay (instead of straight) sex. A caller who cruises for gay sex at public bathrooms explained the codes/process that Craig got caught using: 1. Sit in stall until a man enters the stall next to you. 2. Move foot slightly. 3. Move foot more aggressively. 4. Touch the shoe/ankle of the man in the stall next to you. 5. If your signals are reciprocated, enter the stall. 6. Decide quickly: Is he hot (enough)? 7. Engage in gay sex. 8. Repeat if desired. 9. Wipe chin. 10. Go home to your wife.