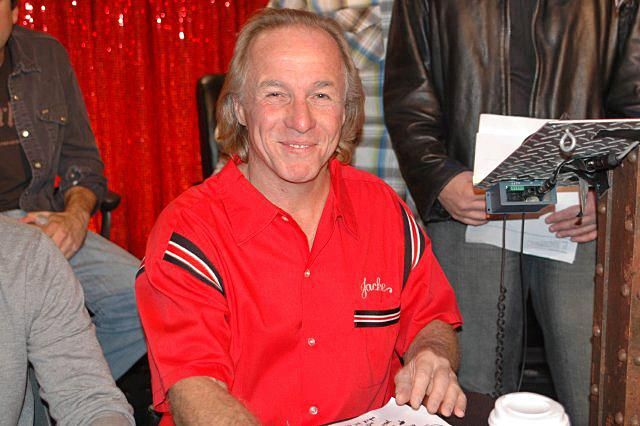 Howard opened the show playing some of the songs written by Nancy Sirianni, Jackie “The Joke Man” Martling’s ex-wife and former manager. Robin sarcastically remarked that Nancy and Jackie sang so well together, she couldn’t figure out why they ever got divorced. Howard responded that Jackie was the one who called in to say Nancy wanted to go on a date with a listener. Artie noted that he could never date a woman who was also his manager. Fred, Gary and Howard explained Jackie and Nancy’s different businesses and which was responsible for which productions. Gary reported that things were further complicated by Nancy’s mom running the “office.” Artie said there was a time when a ticket to one of Jackie’s shows was a difficult ticket to get, so he didn’t know why he never tried to get a “real” manager. Howard noted that they’d be screening callers today to pick three come in next week to compete for a date with Nancy.