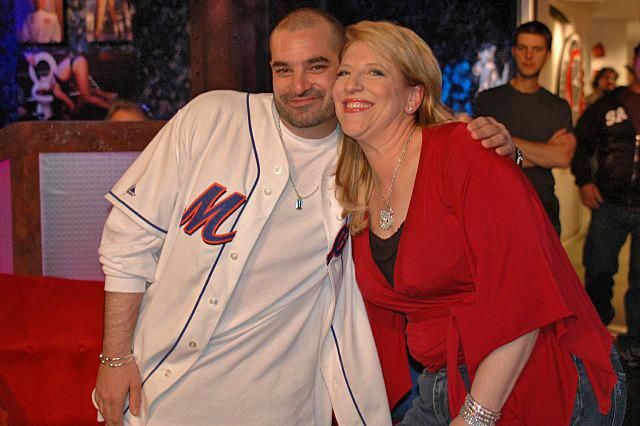 Lisa told Howard that a lot of her best jokes were cut from the Flava Flav Roast she did for Comedy Central recently. Howard asked Lisa about her ex-boyfriend, so Lisa explained that she dated him because of her “profound self-hate” and dumped him over his pot use. Howard asked Lisa why she would go to rehab when she doesn’t drink or do drugs, and Lisa replied that she went to work on her codependency issues. Lisa noted that she almost f’d a guy at the codependent-rehab who was there because of issues related to his ex-wife’s 47 personalities.

Lisa confessed that she now sleeps with “security guards” from all over the country, including one Latino who kept spitting on her vagina while they had sex. Lisa then explained why some of her jokes were cut from the Flava Flav roast; she called Katt Williams “uppity,” said she wanted to hook up with Snoop Dogg because she wanted her vagina to smell like an ashtray, made fun of Jimmy Kimmel’s ratings, claiming Sarah Silverman was using Jimmy for airtime, and said the dais was more washed up than New Orleans after Hurricane Katrina.