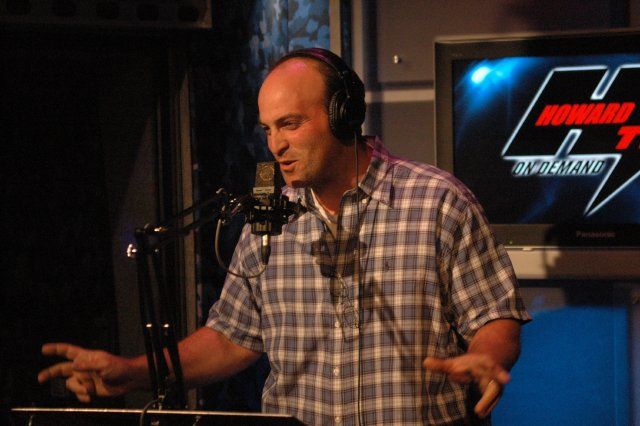 Howard commemorated 9/11 and mocked the Bush administration’s “Osama’s-in-a-cave” propaganda. Scott DePace took issue with Howard’s assertion that Osama was living a relatively middle class existence, so Howard informed him that the theory was put together by US intelligence sources. Scott relented, but Howard continued to make fun of him, saying Osama filmed his most recent video with Scott’s “Video Caddy.”