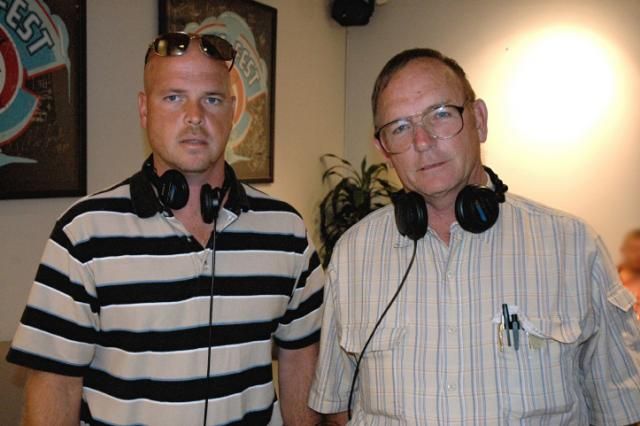 Daniel Carver called in to claim that OJ would never be found guilty, as “it only takes one [black person] to hang a jury.” Howard asked Daniel why he never does his weekly address to white people anymore, so Daniel explained that he was getting old. Artie suggested they talk to Daniel’s wife, Darlene, instead, so Darlene got on the line to explain that black people shouldn’t be sent back to Africa, just put on a sinking ship so they might drown.

Barbara Walters Calls In to Promote Her Sirius Show