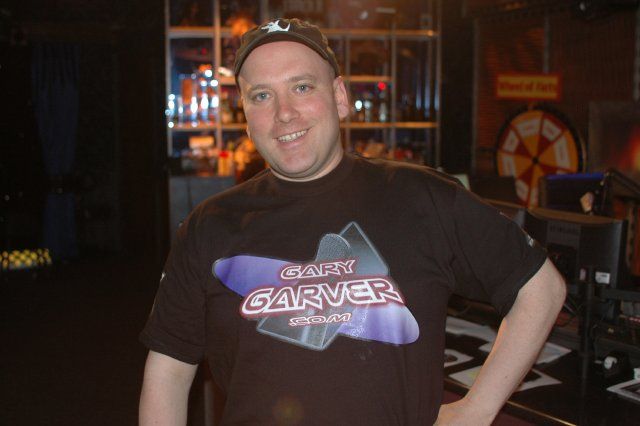 After a lengthy, on-going investigation, Steve Langford reported that Benjy has been lying about his age and actually turns 40 today. Artie laughed that Benjy was now older than him, and said, “Dude, the whole time he’s been telling me he’s 7 or 8 years younger than me, and I’ve been treating him that way.” Gary said Benjy must’ve started lying about his age when he started interning so that he didn’t seem like the creepy older intern. Howard asked Fred if he was shocked, so Fred said no, he was just glad the truth finally came out. Benjy insisted Steve had his age wrong, but would not elaborate.