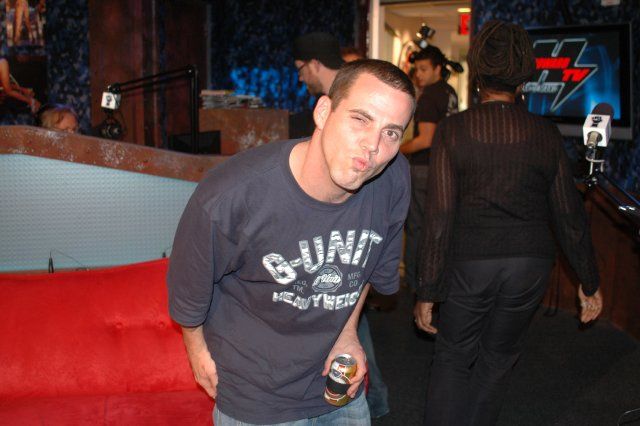 Steve-O stopped by to promote his new TV show, “Dr. Steve-O,” and the “Jackass” video game. Steve told the crew that the game was built without consulting any of the “Jackass” stars, and it wasn’t until the guys sued that they were given $50,000 and points on the back end. Steve said he would’ve rather been paid nothing and allowed to be creatively involved with the game, but instead it’s “bullshit” and lacks the wit of their original bits. Howard asked Steve what drugs he was doing, so Steve listed alcohol, weed, and a few others. Howard told Steve that the rest of the “Jackass” guys were worried about him, but Steve retorted, “And they’ve forgotten how to use a phone?” Steve said he had a bunch of projects coming up and lived out of “four apartments in this one building in LA,” so he wasn’t worried about what other people thought about his drug use.