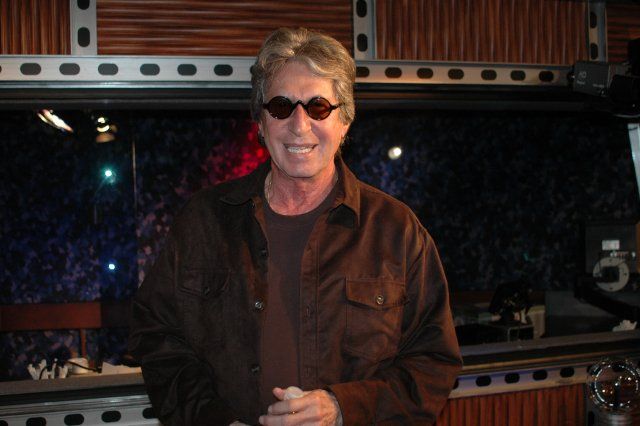 David Brenner stopped by to promote his comedy stand at Comix, and Howard asked him why he didn’t take over the “Tonight Show” when Johnny Carson retired.

David explained that he was in the middle of a custody battle at the time and couldn’t make the time commitment.

Howard discussed David’s reputation as a “legendary cocksman” and asked him if, like Scott Baio, he ever went back and talked to his former lovers. David said he went back to visit one old girlfriend, but it wasn’t worth the time. David told the crew that he was still dating Tai Babilonia, and even though it was “schmucky,” he recently learned to ice-skate for her.

Howard asked David how he dealt with Johnny Carson’s death, which David admitted was difficult for him. David said he had a hard time watching TV because so many comedians steal his material, adding that only a few of them can do well without “shock” material or swear words.