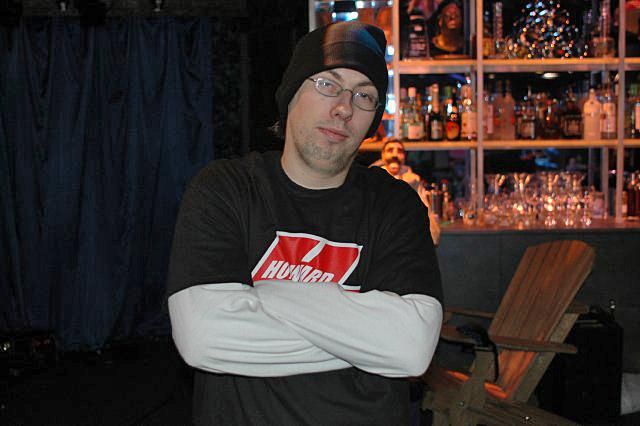 Say Hello to Your New Dad

Since JD was in the studio, Robin also revealed she had discovered that JD’s mom went to Hawaii a few years ago to see a man she’d met on the Internet, and that the two had since gotten married. JD said this was true, and admitted he hadn’t seen his mom in years, and had no interest in flying to Hawaii to see her.

As the conversation continued, Howard wanted to know more about JD’s mom’s new husband, and he announced he was “a dark-skinned Hawaiian.”

Howard next asked JD what Website his mom had met her husband on, and, when he didn’t know, Artie responded the site was called “ineedtogetawayfrommyson.com.”

Howard proceeded to advise JD to find out what his mom’s Internet screen name was so he could avoid potentially “talking dirty to her” in a chat room in the future.