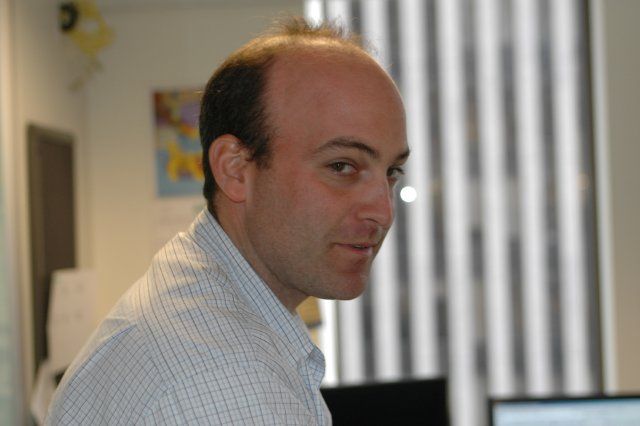 Howard said he was impressed with the amount of time that Scott DePace spends playing Xbox, so Scott DePace came into to ask Howard how much time he spends playing chess. Howard replied that he didn’t put in nearly as many hours as Scott does on his Xbox, noting that Scott’s Xbox Live stats were “impressive.” Howard asked Scott how he could claim to be “Type A” when he spent so much time playing video games, so Scott claimed he wasn’t lazy; he plays golf as well.