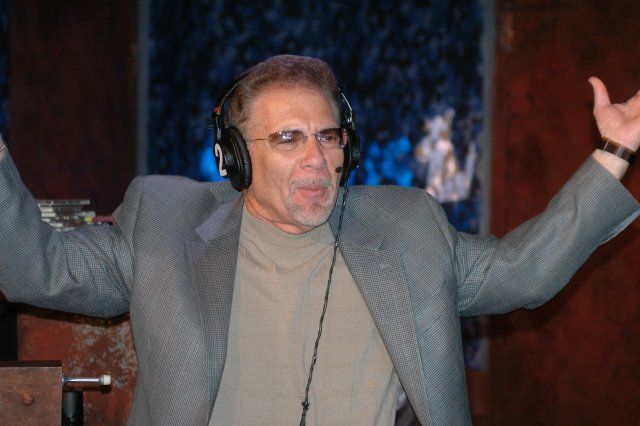 Lisa G reported that Ronnie the Limo Driver had told some people that they’d never be invited to the show’s new strip club affiliate, if they make fun of him. Ronnie denied the story, so Will came in to say that he’d heard the story from two separate sources. Ronnie raged that Howard had people everywhere watching him – even on “air-o-planes.” Howard told Ronnie that he was held to a higher standard and thought his claims were bullshit. Jim McClure called in to say that when he was subbing for Scott the Engineer, Ronnie threatened to remove him from “the list.” Ronnie then claimed he had a witness: Scott’s “little asshole” intern. Scott’s intern came in to say that he never heard Ronnie ban Jim from Headquarters, so Jim countered that “little asshole” wasn’t with them the whole time they were together. Ronnie insisted that if he did say it, he was joking.

Sal came in to say he was the other source, as Ronnie told him he was “off the list” for making fun of him. Sal added that Ronnie was using the strip club list “as a pawn,” so Howard informed him that the correct word was “leverage.” Ronnie told the crew that Sal had been banned from Scores, and the ban carries over to the next place. Ronnie threatened to tell everyone why Sal was banned, so Sal replied that Ronnie was being a “scumbag.”