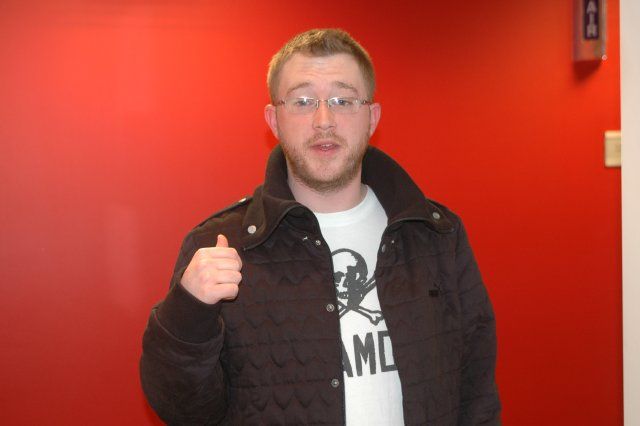 Artie reported that he ordered Teddy to get Kimberly Bell’s number, but he failed. Teddy came in to defend himself, saying he was downstairs and Kimberly insisted that she have Artie’s number instead. Teddy said he watched Kimberly leave a message on Artie’s home number. Artie called home and rattled off the messages on his machine; Ralph, his driver, some “chick” yelling at him for kissing Brittaney Starr, and Kimberly Bell giving him “the blow-off.” Artie said he was surprised that the chick who yelled at him on his machine was so pissed, as he didn’t even know they were “that serious.” The chick’s message said that Artie was disgusting and “not even that good a kisser.” Artie confessed that he had slept with the chick, so he understood why she might be a little angry. Howard said he’d like to talk to the girl, but Artie killed the idea, admitting that she was laughing through part of the message.