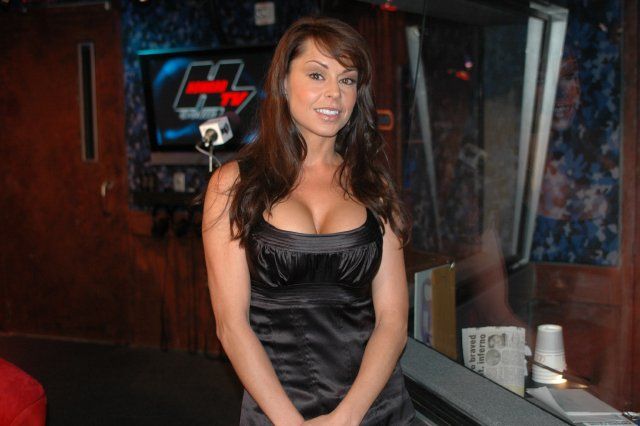 Howard brought in Kimberly Bell, Barry Bonds’ former mistress, and asked her if she ever talked with Barry about steroids. Kimberly reported that when she and Barry once watched Mark McGwire hit a home run on television, Barry became enraged that a white player could escape steroid rumors. Kimberly told Howard that Barry even once explained how his elbow injury was a side effect of steroid use, as it causes tendons and muscles to grow faster than bones are used to. Kimberly said that Barry refused to marry her because his peers gave him too much grief about his first wife being white, adding that Barry frequently flew into “I’m-gonna-kill-you” rages and watched his testicles shrink from steroid use. Barry’s steroid use even interfered with his ability to maintain an erection, but when he used Viagra to counteract the effects, he was disappointed when he developed the “blurred, bluish” hued vision.

Kimberly claimed that she even had physical confrontations with Barry, but she was always too afraid to report the incidents because of his name. Howard asked if Barry was any good in bed, so Kimberly said Barry was “incredibly average,” adding that she “gave myself more [pleasure] than Barry ever gave me.” Artie asked Kimberly how Barry acted around his father, Bobby, and she explained that Barry “turned into a little boy around him.” Gary came in to say that Barry’s wife even called Kimberly once, so Kimberly noted that Barry’s wife only wanted to know what kind of jewelry Barry had bought her. Howard asked Kimberly how much Playboy paid her for her photo spread, and Kimberly confessed that her deal with Playboy was brokered by the guy who was trying to extort Tom Cruise. Since he killed himself last week, her money has been tied up in the guy’s legal (and other) fees.