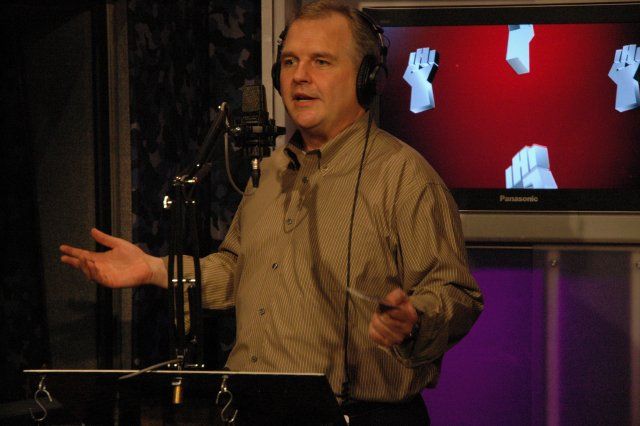 Howard noted that Tim Sabean split his pants when “shimmying” underneath some scaffolding downstairs, but when the Howard100 News department tried to report on it, Tim squashed the story. Tim came in to say his attempt to “limbo” under a scaffolding support was a “non-event,” so Howard and Robin told him that if Lisa G can do a report about the couch in the green room couch, then she should do one about Tim’s pants as well.