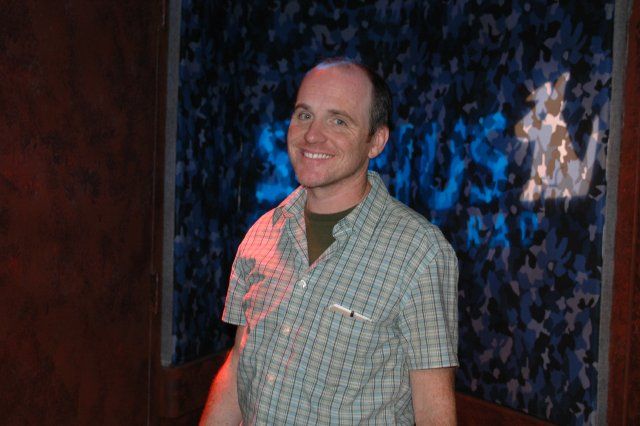 Greg Fitzsimmons came by to sit in during the news and told the crew that he understood Sal’s marriage problems, revealing that his own wife had recently shown him Oprah’s 6-point “healthy marriage checklist.” When Greg admitted to her that he doesn’t like calling her from the road because he feels guilty about leaving her to take care of their kids alone, she became upset…not because he felt guilty, but because he admitted that he didn’t like to call home. Now Greg has to endure marriage counseling once a year.