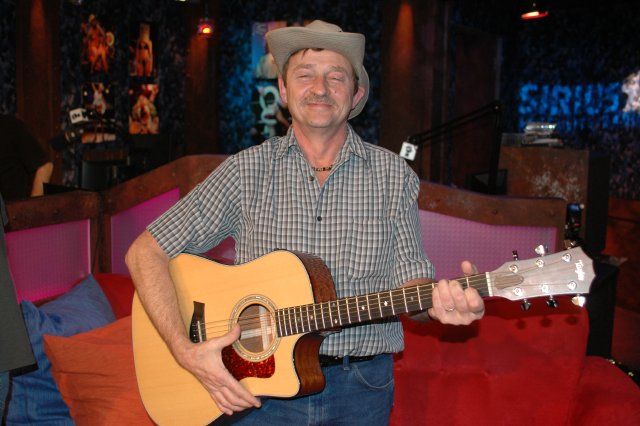 Eric the Midget called in to say that he thought Larry Pierce “sucked,” so Howard and Robin replied that Larry’s work was funny and original. Eric claimed Larry wasn’t even a real country artist like Carrie Underwood, Rascal Flatts, or Big & Rich – but Fred noted that they weren’t even similar artists. Artie and Howard told Eric that he probably doesn’t get Larry’s work because it’s best enjoyed by people who have had sex before.

Eric told the crew that he planned to spend his weekend writing a children’s book. Howard asked Eric to read some of his children’s book, but Eric refused, saying he wasn’t finished and would read it on-air Monday instead. Robin wondered what the title of Eric’s book was, so Eric revealed that it was “Dougie the Puggie’s Holiday Adventure,” explaining that the book was about a pug who helps its master find his true love.

Howard and the crew asked Eric if Dougie’s master’s true love was on American Idol, and Eric admitted that she was, adding that the book was very celebrity-filled. Howard remarked that the plot of Eric’s book just sounded like one of Eric’s own personal fantasies. Robin asked Eric how far along he was with the book, so Eric reported that he had finished 12 pages, leading Artie to laugh that even the books Eric writes are little.