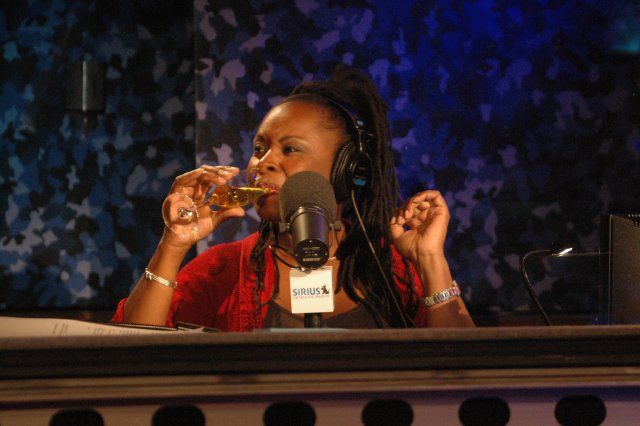 Howard mentioned that he watched Robin prepare her health drink for about ten minutes this morning – Scott DePace said it looked like she was making a “witches brew” – and was amazed at Robin’s meticulous process. Howard said Robin made sure each “clump” of the powdery substance she added to her water was properly dissolved. Robin laughed that she was surprised to look up from her drink to see everyone watching her. Howard declared that if so much care went into a health drink, he couldn’t imagine the preparation that went into the coffee enemas at Judith Regan’s house. Gary said Hate Man called in and left a message about Robin’s coffee enemas, so Howard played the invective-laced rant. In the clip, Hate Man began screaming so loud, Howard and Robin couldn’t even figure out what he was saying.