Plus Tales From the Iron Sheik Show 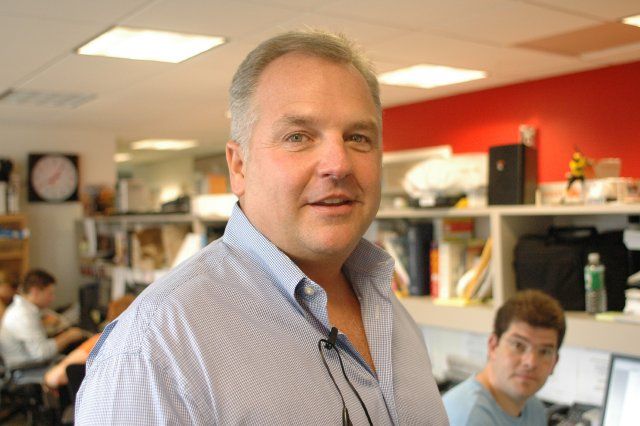 Tim Sabean came in to explain the method behind last night’s Iron Sheik Show: Shuli was there to guide the Iron Sheik through his first show, and next time, the Sheik will do it himself.

Howard asked Tim why Gary said he “smelled like a French hooker” today, but Tim claimed it was just soap scent. Under further questioning, Tim admitted that he put on some “lotion, cream, white stuff, whatever” on his face, and he didn’t know it stunk.

Howard and Artie each smelled Tim Sabean and said he didn’t smell that bad. Howard asked Tim if he was happy that all the radio stations they used to work for were doing badly, but Tim replied that he was just happy to be “out of there,” adding that he enjoyed life without limitations and ratings books.

Artie jokingly asked Tim who the next guest on the Shuli Show was and then used his Iron Sheik impression to harass Tim about his “stink.”