Lisa G Gives Out a ‘Vibe’ 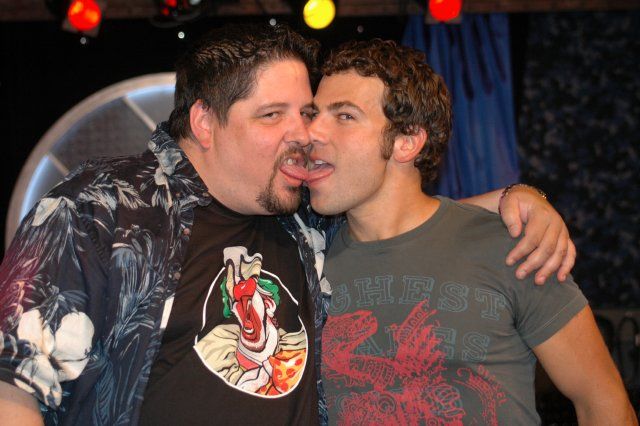 Joey Boots called up to say he was done with the Stern Fan Network because you can get banished to a “time out” forum for referring to women as “skanks” on the bulletin board. Howard asked Joey if he was signed up at any gay websites now that he’s out of the closet, and Joey admitted that he did sign up at Gay.com. Joey then confessed he was out of control again and headed back to rehab after spending $3,000 on coke over the past few weeks. To everyone’s amusement, Joey revealed that he got the $3,000 after doing a commercial on the Howard channels for an alcohol abuse treatment solution. Joey added that he’s been going through an eightball of coke and a couple cases of beer every two days. Howard speculated that Joey was doing drugs to cope with not being a full-fledged gay, but Joey didn’t think that was the problem. Artie asked how Joey was going to pay for rehab, so Joey explained that someone else was taking care of it.

Ike Turner is Still With His 14th Wife