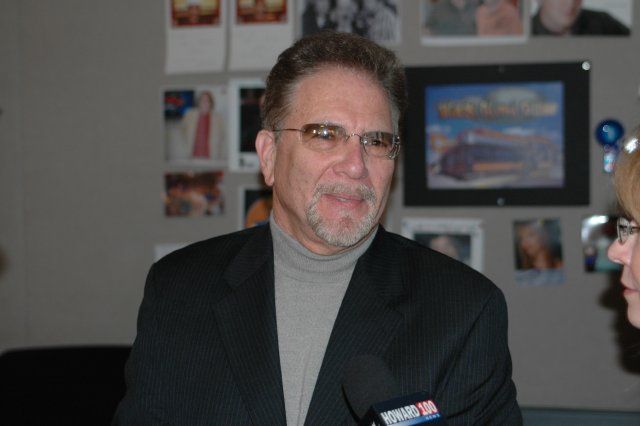 A caller wanted to hear a sex story from Ronnie the Limo Driver’s younger days, so Ronnie came in and told his “motel” story: Ronnie and a buddy took a couple girls to a motel on Queens Boulevard and got separate rooms. After they were done with their girl, they switched rooms for a turn with the other guy’s date. Ronnie added that the story took place before the days of rubbers and trimmed pubic hair. Ronnie then told another story: he once pulled up next to a girl at a stop light and asked her to meet him for a drink. At the bar later, he saw her get out of her car and lock into crutches, so he bolted. Artie said he could one-up Ronnie’s polio chick – a friend of his once banged a semi-retarded girl and then put her on a bus to Minnesota so she wouldn’t show up at his house when his wife got back.

Ronnie then told a story about driving the limo for a wedding party and getting asked to accompany one of the bridesmaids to the reception. Despite having a fiancé at home, Ronnie went home with the bridesmaid and stayed with her for three days. Howard laughed at Ronnie’s story and told one of his own: Howard thought Fred was gay for a long time after seeing him turn down an extremely attractive black woman. Fred told a story about flying down to Florida to have sex with a chick he’d always wanted to when they were in college together, however, when he arrived for their much anticipated weekend, she told him she was a lesbian and into martial arts. Fred claimed he also once banged a listener who sent him a fan letter, and even though he felt it was a “dirtbag” move, he had sex with her for 12 hours – eventually tearing his foreskin. Howard and the crew then made fun of Fred for getting a massage at Scores…from Gay Rich.