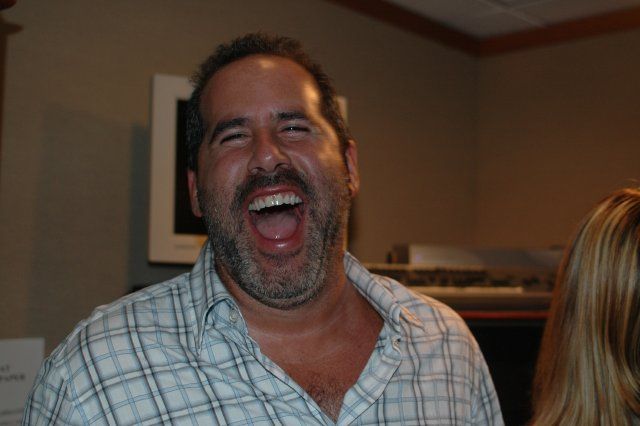 Ross Zapin came into the studio to explain his Boss obsession. Robin asked Ross if his wife goes with him to all the concerts, so Ross confessed that – thanks to Bruce’s multi-night stand – he hasn’t spent much time with his wife lately. Ross told the crew that last night’s set list was “a little weak,” and he spent most of night wondering at which point Howard would’ve left. Howard thanked Ross for owning up and said he’d see him later tonight.