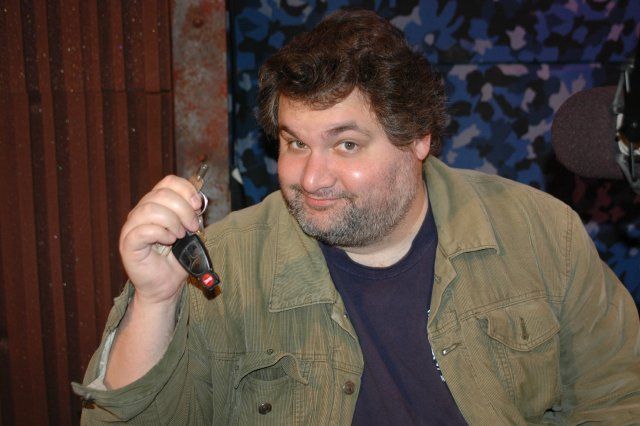 Howard started the show by listing the rules Artie must follow if he wants to keep the vending machine key he was given yesterday: Artie can’t open it for other employees, and he can’t use it unless it’s an emergency – like if his dollar gets stuck. Artie promised he wouldn’t open it up as long as he has a dollar in his pocket, nor would he let the ease of access increase the number of times he visits the machine. Howard told Artie that he’d break both those promises within a week.