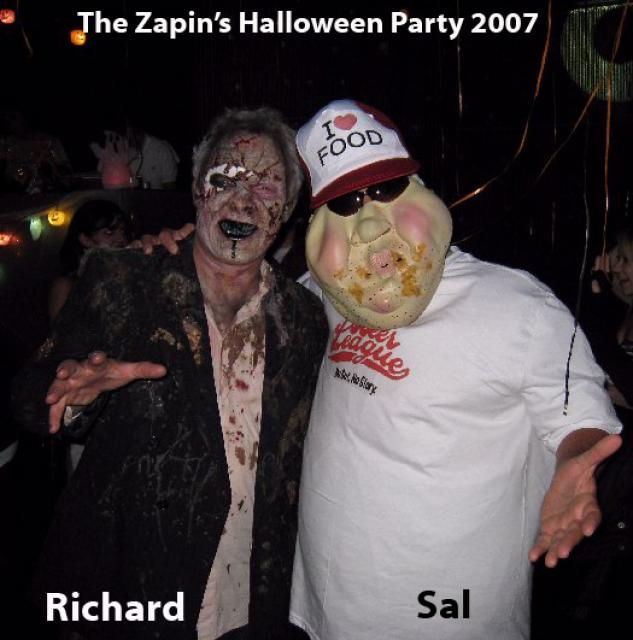 Howard played some clips of a BBC documentary about bestiality, so Richard came in to reveal that he had a friend who once pleasured his dog with a spoon and knew a guy who had sex with a Pomeranian. Howard asked Richard if he’d done any Halloween activities last weekend, so Richard told him that he visited a haunted penitentiary in Pennsylvania. Howard wondered what Richard would do for Halloween, and Richard reported that he was going to eat pizza, watch “Halloween,” and see the Halloween parade. Richard said he was a big fan of the Sirius’ Halloween channel, so Howard tuned to the channel (Discovery 119) and listened for a bit. Richard said he’s listened to the show for 20 hours since Saturday, even on his drive to the penitentiary, to get himself “in the mood.” Richard then confessed that he and his girlfriend drove all the way to upstate New York to get their zombie make-up done by a professional.