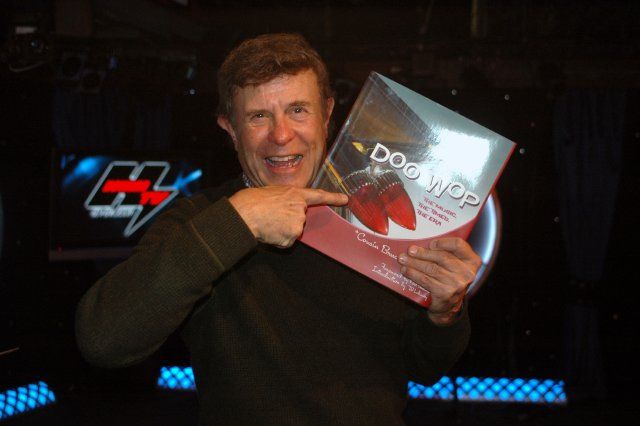 Howard welcomed Cousin Brucie to the studio to discuss his new book, “Doo Wop: The Music, the Times, the Era,” and asked him why he got into radio in the first place. Brucie said he was a shy kid, and a teacher had encouraged him to take his gift of gab into “showbiz.” Brucie told the crew that he founded the radio station at NYU and sometimes goes back to teach. Howard asked Brucie about his first job in radio, so Brucie revealed that he started at a Bermuda radio station. Brucie confessed that he lost his virginity at the age of 11 to his family’s much older (and “very big”) maid. Howard was surprised that Brucie’s “johnson” worked at that age, but Brucie replied that “of course it did.” Howard and Brucie then discussed how they both predicted the demise of JACK-FM before it even started, and Brucie lamented the fact that the “oldies” format CBS switched back to still doesn’t play the “heritage” music of the 50s and 60s.

Brucie told Howard that he made “a lot of money” when he sold the 82 radio stations he owned to Clear Channel, but he wasn’t sure how much, guessing “in the very heavy mega-millions.” Howard asked Brucie if he was happy with the depiction of radio in “Private Parts,” so Brucie noted that he was upset with the incorrect techniques and props used in “Good Morning Vietnam” but those in “Private Parts” were accurate.