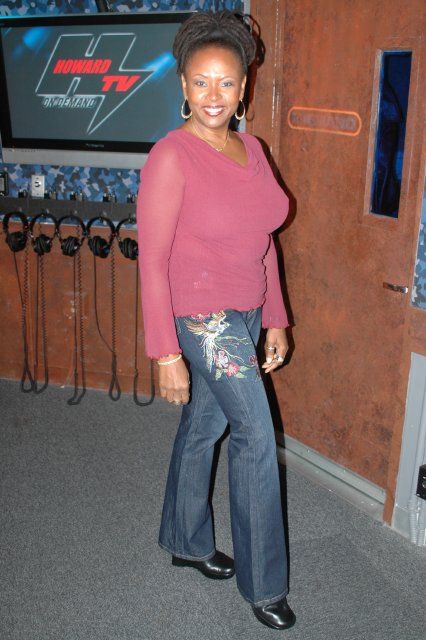 Howard started the show asking Robin if she was still insisting that she didn’t have a cold, so Robin replied that the dry weather was still giving her sinus trouble. Howard noted that he and Beth were listening to the replay yesterday, and Beth thought Robin sounded like she had a cold, so Howard explained to her that Robin had a problem admitting that she was sick now that she had switched to a new “healthy” vegan lifestyle. Robin thought Howard was being ridiculous and told him that a runny nose was the body’s natural method of detoxing. Robin also remarked that she was staying at a hotel in the city last night, as she’s looking for an apartment. Howard told Robin that he objected to her move to the outer boroughs ten years ago, so Robin admitted that she’d finally come around, adding that she also had something funny to say, but since Howard was “on the attack,” she was staying quiet.