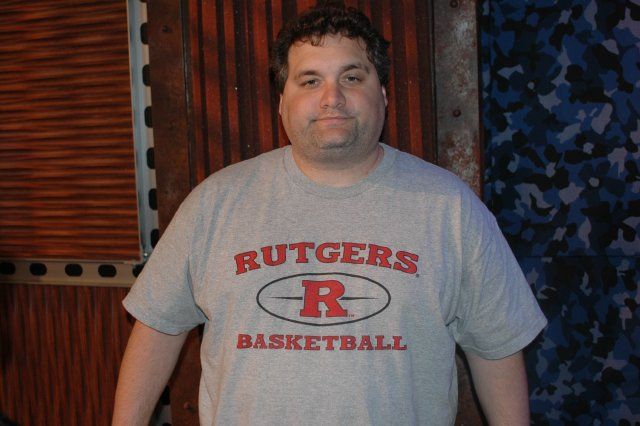 Howard got John from the USO on the phone to explain why Artie wasn’t allowed to entertain the troops. John said he had been asked not to add any more shows during the holiday season because the military didn’t have enough “assets” on the ground to protect the acts. Howard asked who was going already, so John noted that Robin Williams, Scarlett Johansson, and the lead singer of Five for Fighting were all currently scheduled to visit. Gary asked John if he thought more troops might want to see Artie than the singer of Five for Fighting, so John explained it wasn’t about that so much as it was a difficulty to organize a visit on short notice. John said it takes about three months to put a USO tour together and cited January as a possible time for Artie’s visit. John then noted that he’d have to Velcro several flak jackets together in order to accommodate Artie.