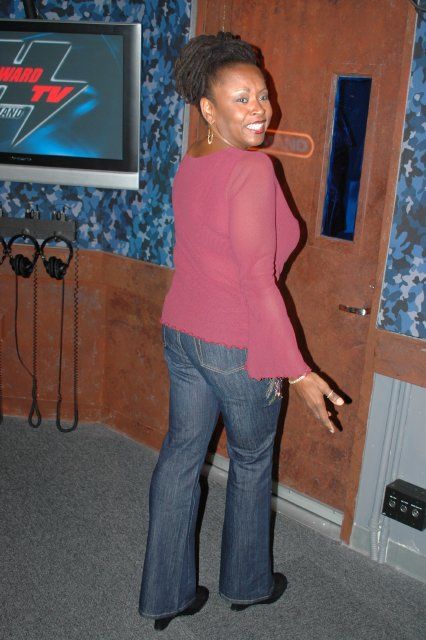 Artie revealed that he and Robin went out to dinner and a play on Friday night. Robin met Artie and his mom at his apartment for a drink, and then they went to a restaurant in his building. The group then headed into Manhattan, met up with Artie’s sister, and caught Chazz Palminteri’s revival of “A Bronx Tale.” Robin laughed that her friends weren’t surprised to learn that Artie had a restaurant in his building. Artie told Howard about the difficulty he had while trying to open a bottle of wine for Robin, noting that his efforts resulted in the cork falling inside. Robin said she observed how Artie’s new diet affected his dinner routine; Artie usually orders several sodas before dinner, but now he just drinks water and has a single soda with his meal. Artie and Robin both said they had a great time.