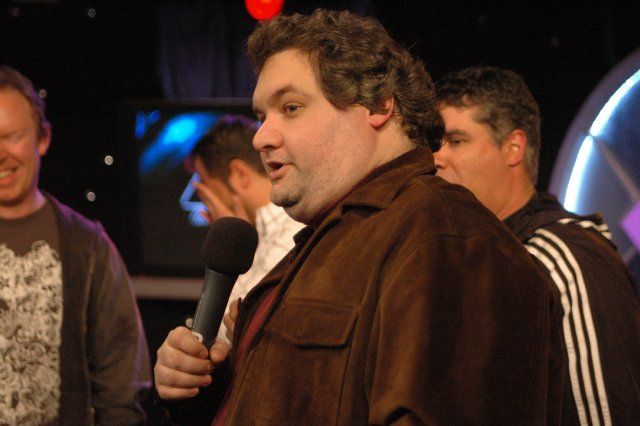 Howard noted that Artie had a big announcement and asked Richard and Sal to come into the studio. Richard came in and reported that Sal was in the bathroom taking a dump, as he usually was at that time of the day. When Sal finally showed up, Howard told him to train his body to use the bathroom before he got to work. Howard asked Sal if he’d cleaned up properly, so Sal confessed that Sirius’ rough toilet paper had given him hemorrhoids twice. Artie first defended Jason’s part in his feud with Sal and Richard, saying Jason was just doing his job. Artie added that while he’d never be able to forget some of the things Sal said, he had to apologize for throwing things at him. Artie said he had a really hard time with people talking behind his back, and if Richard and Sal were willing to stop doing that, then he was willing to bury the hatchet.