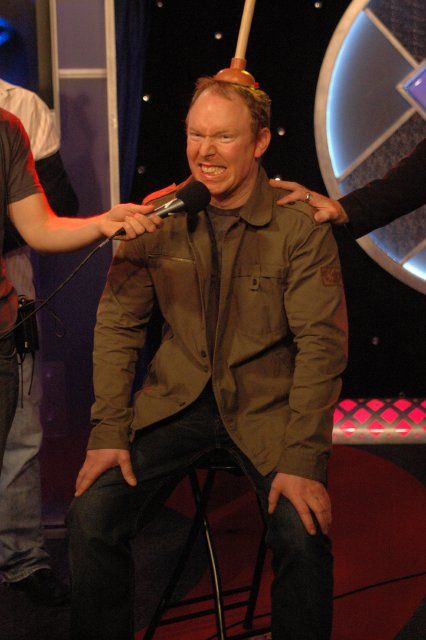 Howard and the gang asked Richard about his desire to tour the country on a train during the Thanksgiving holiday. Richard explained that, while there wasn’t even a shower on the train car, he would be bringing a honey baked ham for Thanksgiving dinner. Artie wondered why Richard and his girlfriend would take a vacation where they couldn’t have sex, so Robin and Howard advised Richard to take her to a seaside resort in Greece – or even Atlantic City.