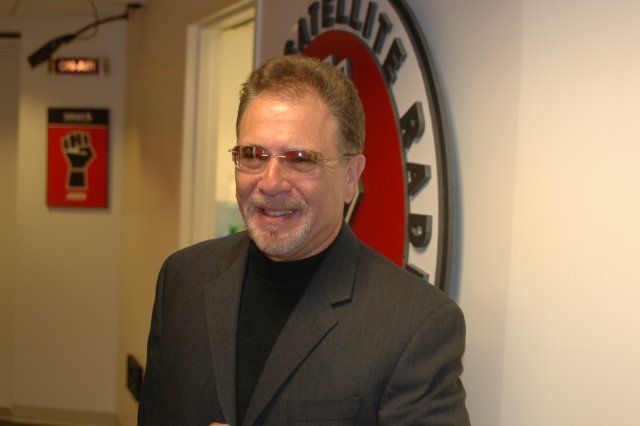 Ronnie the Limo Driver came in to rave about the Sirius “brain” that you can buy to replace the XM “brain” in your GM vehicle, but Howard thought Ronnie sounded nervous. Ronnie said he couldn’t figure out why he was nervous all of a sudden, so Howard wondered if Ronnie was only comfortable when he’s yelling. Ronnie again attempted to explain the “brain,” but Howard decided that Ronnie’s rap was better on the ride to work.