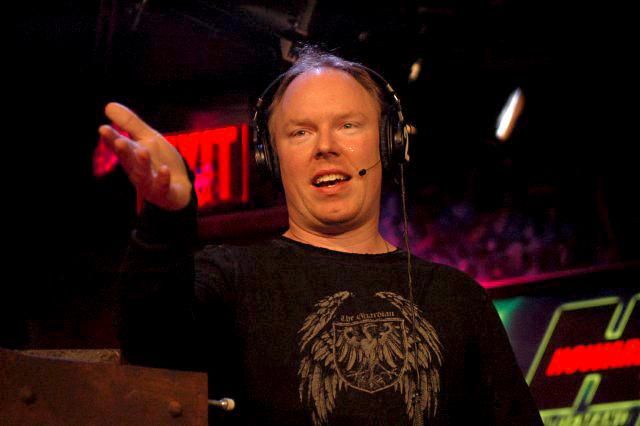 A caller asked for an update about Richard’s phone date with the friend he’d recently reunited with, so Richard came in to say that they watched “Interview with a Vampire” together – but in two separate locations. Richard said he enjoyed the thought of watching a movie at the same time his long-lost friend was, especially since they coordinated the start with the 13th anniversary of the time they went to go see it in the theater together.